The HBO series will return for a sixth season in spring 2016. 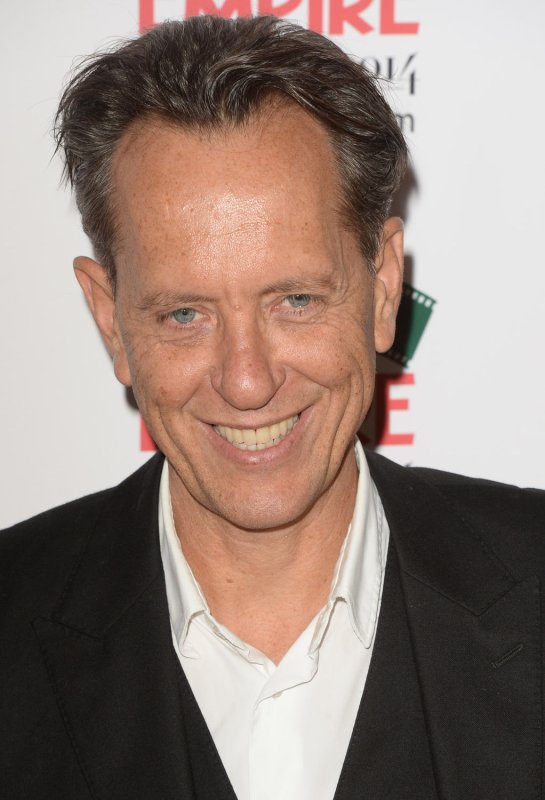 Richard E. Grant at the Empire Awards on March 30, 2014. The actor will appear on 'Game of Thrones' season 6. File photo by Rune Hellestad/UPI | License Photo

Richard E. Grant at the London premiere of 'The Iron Lady' on January 4, 2012. File photo by Rune Hellestad/UPI | License Photo

The 58-year-old English actor is slated for a mystery role and will reportedly appear in multiple episodes of the HBO series.

Fellow newcomer Max von Sydow will replace Struan Rodger as the Three-Eyed Raven in season 6, with Freddie Stroma as Dickon Tarly and Pilou Asbaek as Euron Greyjoy. Ian McShane is also scheduled for an unspecified part.

Game of Thrones is based on the A Song of Ice and Fire book series by George R.R. Martin, and will return in 2016. Emilia Clarke, Maisie Williams and Peter Dinklage star as Daenerys Targaryen, Arya Stark and Tyrion Lannister, respectively.

Grant is known for the 1987 film Withnail and I, and subsequently appeared in Bram Stoker's Dracula and Gosford Park. He also portrayed Dr. Simeon/The Great Intelligence on Doctor Who, Jasper on Girls and Simon Bricker on Downton Abbey.