The actress portrayed Izzie Stevens on the ABC medical drama from 2005 to 2010. 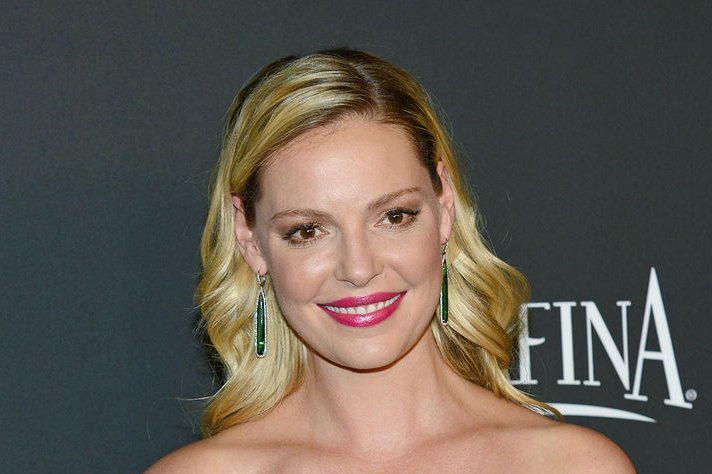 Katherine Heigl at the InStyle and Warner Bros. Golden Globes after-party on January 11, 2015. The actress recently said she will not return on 'Grey's Anatomy' season 12. File photo by Christine Chew/UPI | License Photo

Katherine Heigl at the NBC Upfront Presentation on May 12, 2014. File photo by John Angelillo/UPI | License Photo

The 36-year-old actress revealed as much in an interview with Entertainment Tonight. Heigl portrayed Izzie Stevens from season 1 into season 6, and was rumored to reprise the character in season 12.

"There's not [a possibility], I'm sorry," she said. "[The show] changed the course of my life and career, and I couldn't be more grateful. I just hope it goes for as long as they all want it to."

Grey's Anatomy premiered in 2005, and will return for a 12th season in September, albeit without Patrick Dempsey as Derek Shepherd, aka McDreamy. Heigl expressed shock over the character's death, saying, "I just can't imagine the show without [him]. It's just so hard to picture."

The actress went on to star as Charleston Tucker on NBC series State of Affairs, which was canceled after one season. She will next appear in Jackie & Ryan with Ben Barnes, and is also scheduled for Jenny's Wedding with Alexis Bledel.