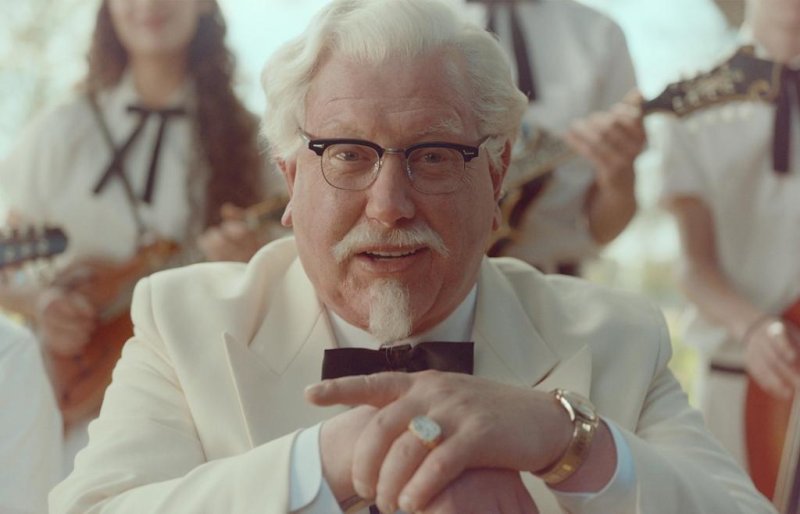 The clip has been viewed on YouTube nearly 1.1 million times since it was released Tuesday. Hammond's commercials will start airing on television Monday.

"In my line of work, I've been able to do impressions of a lot of interesting people. But Colonel Sanders? He was a really fascinating guy. His lifelong entrepreneurial spirit and integrity are two things that drew me to him. He never gave up. It's an honor to bring to life such an iconic figure... and it doesn't hurt that KFC is paying me in chicken -- which, at the time, sounded like a good idea because I was very hungry that day," Hammond said in a statement.

The 59-year-old comedian was an SNL cast member from 1995 to 2009, where he enjoyed fame for his spot-on Bill Clinton impression. He returned to the sketch comedy series last year to replace the show's late announcer Don Pardo, and recently revived his depiction of Clinton on-air to coincide with Bill's wife Hillary's presidential campaign.

The Colonel is back to make sure his Kentucky Fried Chicken is still delicious. So he made this commercial about it. https://t.co/MeidfhZpf0 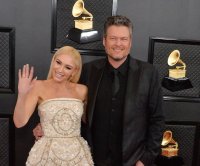 TV // 1 day ago
Toby Stephens: 'Alex Rider' is made for kids, but 'not patronizing'
NEW YORK, Dec. 3 (UPI) -- Toby Stephens says his young-adult spy thriller, "Alex Rider," out Friday on IMDB TV, is family entertainment that also smartly addresses some mature topics such as wealth, power, corruption, technology and addiction.