McAdams will portray the female lead Detective Ani Bezzerides in the second season of the HBO series.

LOS ANGELES, Feb. 12 (UPI) -- Rachel McAdams, Collin Ferrell and the rest of the True Detective cast were spotted filming scenes for the forthcoming second season of the show this week.

McAdams, who will portray the female lead Detective Ani Bezzerides, was photographed in full costume Monday and Tuesday at the Los Angeles set of the HBO series.

Your first look at Rachel McAdams in True Detective 2 is here (and Colin Farell). http://t.co/60YgVHhZqM pic.twitter.com/1G1gv8RfPn

The 36-year-old actress was confirmed for the role in November and joined the previously announced stars Farrell, Taylor Kitsch and Vince Vaughn. Farrell and Kitsch were also shooting scenes earlier this week.

True Detective premiered in January of 2014 and followed two detectives who become entangled with a 17-years old case. The second season will focus on a different case and will premiere in 2015. 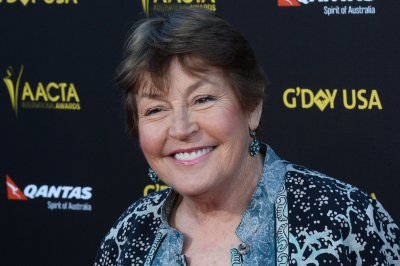