"One of the great writers of a generation has passed. Bob Simon was a journalist of extraordinary courage," Scott Pelley tweeted. 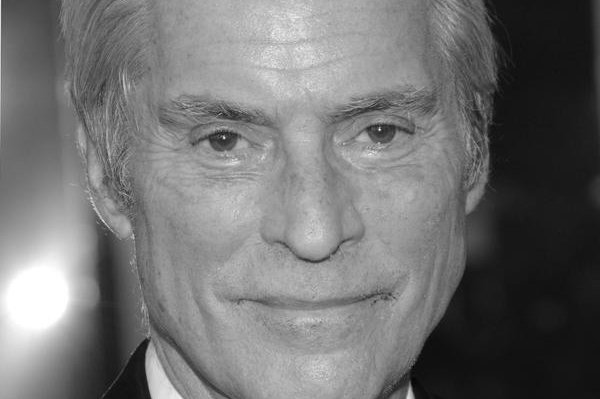 NEW YORK, Feb. 12 (UPI) -- Bob Simon, who died at age 73 Wednesday night after a New York car crash, is being remembered as a "giant of broadcast journalism" and "brilliant writer and reporter."

Shortly before his death, the 47-year veteran of CBS News had been preparing a 60 Minutes report on the Ebola virus and the quest for a cure for it for this Sunday's broadcast. He was working with his daughter, Tanya, a 60 Minutes producer with whom he collaborated on several stories for the program, the network said.

He earned more than 40 major awards, including 27 Emmys -- which CBS said is believed to be the most ever earned by a reporter for fieldwork -- throughout his storied career. He became a regular contributor to 60 Minutes in 1996.

"Bob Simon was a giant of broadcast journalism, and a dear friend to everyone in the CBS News family. We are all shocked by this tragic, sudden loss. Our thoughts and prayers are with Bob's extended family and especially with our colleague Tanya Simon," CBS News President David Rhodes said in a statement.

"It's a terrible loss for all of us at CBS News," added Jeff Fager, executive producer of 60 Minutes. "It is such a tragedy made worse because we lost him in a car accident, a man who has escaped more difficult situations than almost any journalist in modern times. Bob was a reporter's reporter. He was driven by a natural curiosity that took him all over the world covering every kind of story imaginable. There is no one else like Bob Simon. All of us at CBS News and particularly at 60 Minutes will miss him very much."

He is survived by his wife Francoise; daughter, Tanya, and her husband, Dr. Evan Garfein; and his grandson, Jack.

Many of Simon's colleagues and admirers, including Dan Rather, Katie Couric and Scott Pelley, took to Twitter to express their sorrow over his death and to offer their best wishes to the grieving family of their esteemed colleague.

"One of the great writers of a generation has passed. Bob Simon was a journalist of extraordinary courage," Scott Pelley tweeted, while Rather said, "Condolences to the family of my friend and long-time colleague."

Couric declared it "heartbreaking news" and described Simon as a "brilliant writer and reporter."

Condolences to the family of my friend and long-time colleague, CBS News Correspondent Bob Simon.

Heartbreaking news about Bob Simon of @60Minutes, a brilliant writer and reporter and someone I admired deeply.

One of the great writers of a generation has passed. Bob Simon was a journalist of extraordinary courage.

The death of @60Minutes correspondent Bob Simon tops our summary of the news to know today: http://t.co/b6BOgpwi2o pic.twitter.com/Rvh9D0eTcV 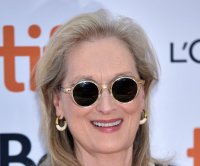 TV // 13 hours ago
'The Great' Season 2 trailer introduces Gillian Anderson as Catherine's mother
Oct. 19 (UPI) -- "The Great," a comedy-drama starring Elle Fanning as Catherine the Great, will return for a second season on Hulu in November.

TV // 15 hours ago
'To All the Boys' spinoff series 'XO, Kitty' coming to Netflix
Oct. 19 (UPI) -- "XO, Kitty," a new series starring Anna Cathcart as Kitty Song-Covey, got the green light at Netflix.