'Penny Dreadful' gets a new premiere date -- May 3

No explanation was given for the change in schedule.

NEW YORK, Feb. 11 (UPI) -- Showtime says it has changed the Season 2 premiere date of Penny Dreadful from April 26 to May 3.

No explanation was given for the change in schedule, but the cable television network's new comedy Happyish remains slated to premiere April 26.

The 10-episode sophomore season will find "Vanessa Ives and Ethan Chandler forming a deeper bond as the group, including Sir Malcolm, Dr. Frankenstein and Sembene, unite to banish the evil forces that threaten to destroy them," a synopsis said. "Meanwhile, Dorian Gray, the Creature and Brona are all waging battles of their own." 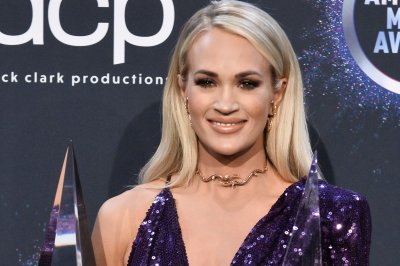