Tommen Baratheon (Dean-Charles Chapman) and Margaery Tyrell (Natalie Dormer) are also shown as they are presented as king and queen to an audience, while Arya Stark (Maisie Williams) is seen wielding Needle and arriving at the House of Black and White in Braavos.

Game of Thrones is based on the A Song and Ice and Fire fantasy book series by George R.R. Martin. The drama premiered on HBO in 2011, and will return to television April 12. The new season is based on books four and five, A Feast for Crows and A Dance with Dragons. 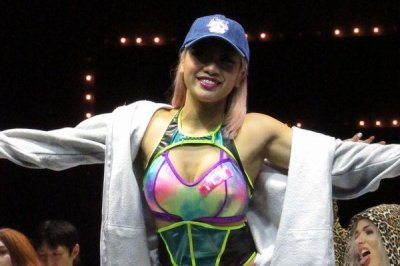 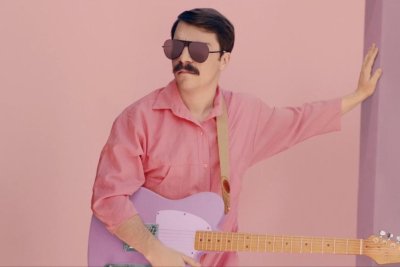