Daniel Bruhl and Elizabeth McGovern will also have roles in the production. 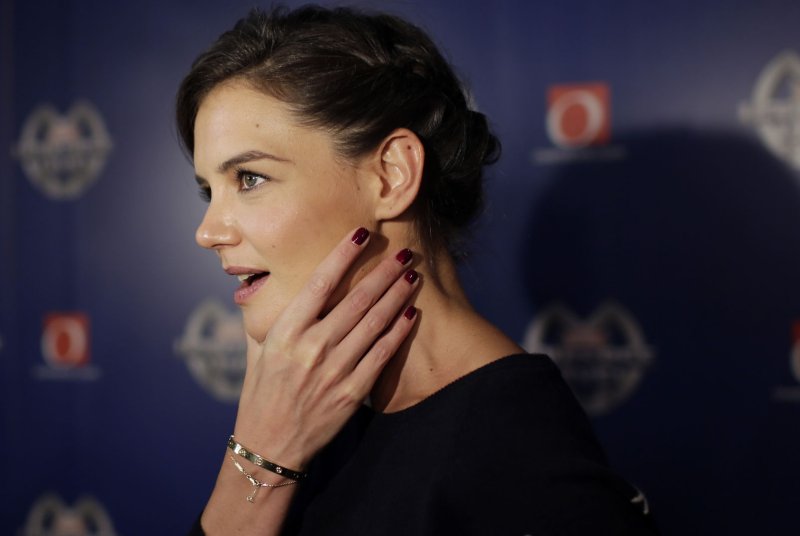 Daniel Bruhl has joined the cast of "The Woman In Gold." UPI/ Rune Hellestad | License Photo

Actress Elizabeth McGovern has joined the cast of "A Woman In Gold". UPI/Jim Ruymen | License Photo

The film tells the story of "an octogenarian Jewish refugee, [who] takes on the government to recover artwork she believes rightfully belongs to her family."

Helen Mirren will star in the film as main character Maria Altmann while Tatiana Maslany will play a young version of the character. Holmes will play the wife of Altmann's rookie player Randy Schoenberg, who will portrayed by Ryan Reynolds.

Daniel Bruhl and Elizabeth McGovern will also have roles in the production.

Holmes is set to star in Mania Days and a Woman In Gold in 2015. The latter opens in theaters on April 3.