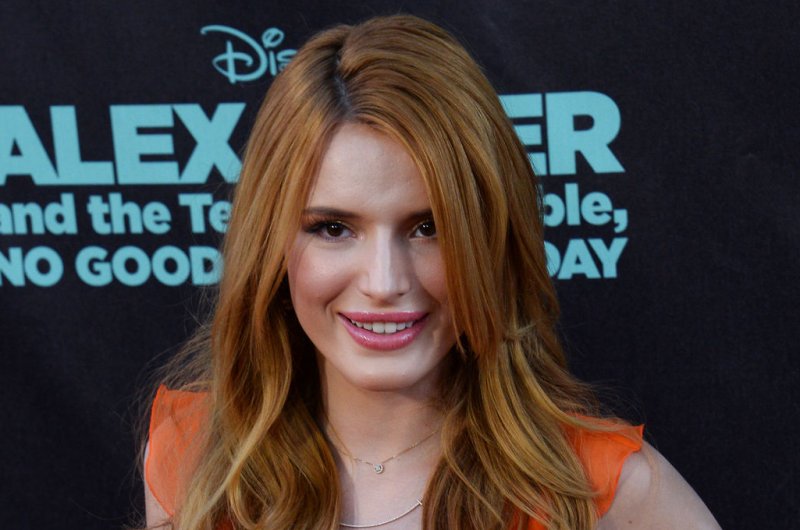 The 17-year-old actress confirmed she has a role in the series pilot in a Facebook Q&A, and revealed she "will re-enact the famous scene of Drew Barrymore in the original series."

Barrymore portrayed Casey Becker in the opening scene of Scream (1996). The character and her boyfriend are killed separately by Ghostface, and their deaths spark a police investigation and frenzy of media attention.

Scream will premiere a 10-episode season in October 2015. Thorne is known for portraying Tancy Henrickson on HBO series Big Love and CeCe Jones on Disney Channel sitcom Shake it Up, and will appear in Amityville: The Awakening in 2015.