The actor will portray "a chameleon salesman" on season four of the FX series.

The 41-year-old actor and husband David Burtka will both guest star on late-season episodes of the FX series. Harris will portray "a chameleon salesman," while Burkta will appear in "a sexy storyline" with freak show manager Elsa Mars (Jessica Lange).

Harris initially approached American Horror Story creator Ryan Murphy about a role over the summer, and was met with an enthusiastic response.

"I wrote a letter to Ryan asking if I can be in it," Harris revealed on EW Radio. "I just love those series and Coven was fantastic ... to do one that involves any kind of freak, circus nonsense is going to be so unsettling to watch. Can't wait!"

Harris is best known for portraying Barney Stinson on CBS series How I Met Your Mother, and recently starred in Hedwig and the Angry Inch on Broadway. In addition to Freak Show, the actor is slated to host a new variety show on NBC. 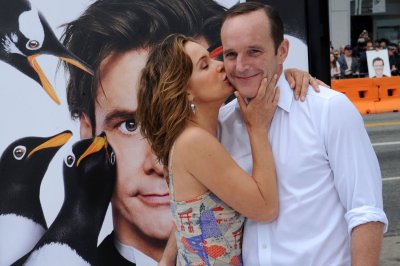 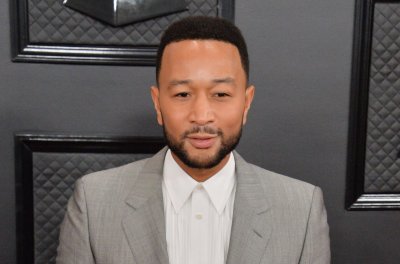