Demetria McKinney and Claudia Jordan are joining the cast of "The Real Housewives of Atlanta."

ATLANTA, Aug. 21 (UPI) -- The entire cast of Bravo's The Real Housewives of Atlanta is returning for Season 7 along with two new faces.

McKinney is a singer/actress and Jordan, who appeared on Deal or No Deal, is a television and radio personality.

Season 7 will mark the final season for Leakes because her contract expires.

The premiere date for the upcoming season has yet to be announced. 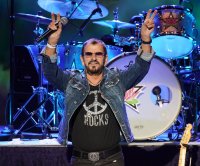 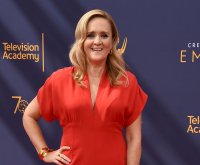