The movie is based on the Terrence McNally play of the same name. 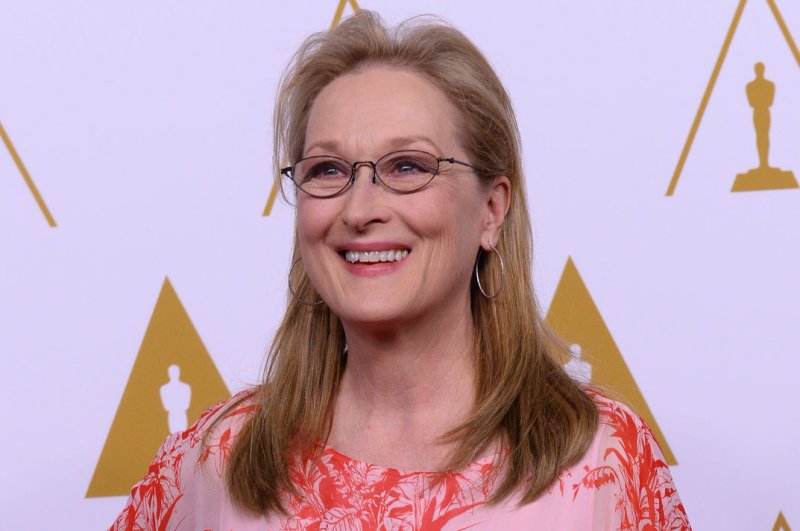 Meryl Streep arrives on the red carpet at the 86th Academy Awards at Hollywood & Highland Center in the Hollywood section of Los Angeles on March 2, 2014. UPI/Kevin Dietsch | License Photo

Meryl Streep holds her Oscar after winning best actress for her role in "Iron Lady" backstage during the 84th Academy Awards in the Hollywood section of Los Angeles on February 26, 2012. UPI/Phil McCarten | License Photo

The 64-year-old actress has taken the role in an HBO adaptation of the Terrence McNally play. The Broadway production opened in 1995, with Zoe Caldwell as the lead.

The play is based on the life of opera diva Maria Callas, born in 1923. The plot begins as she teaches a master class in voice at the Juiliard School, but truly centers on her musings about her own life and career. She recalls her early doubts and disappointments, and continues into her triumphs and love affair with Aristotle Onassis.

Sources tell Page Six filming will begin in January. The actress is reportedly "learning the tricks of the guitar trade from none other than legendary Neil Young" for the movie.