"Resurrection," "Once Upon a Time" and "Grey's Anatomy" will also return next season. 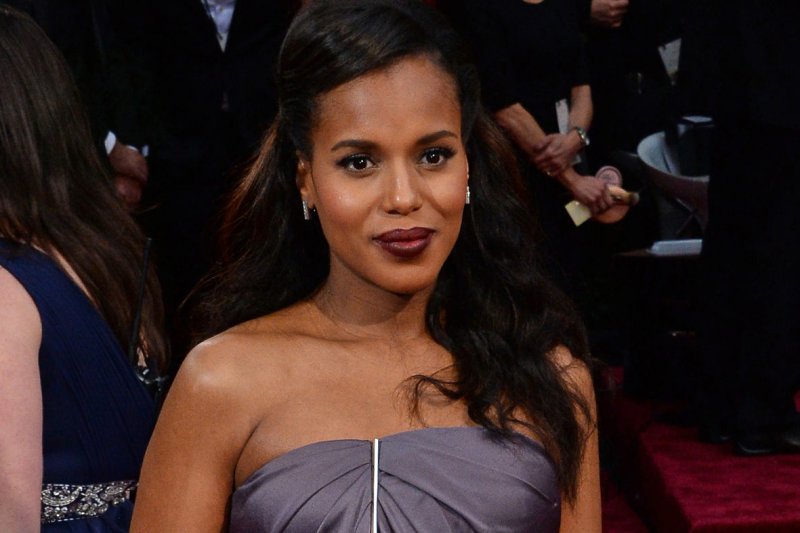 Kerry Washington arrives on the red carpet at the 86th Academy Awards at the Hollywood and Highland Center in the Hollywood section of Los Angeles on March 2, 2014. UPI/Jim Ruymen | License Photo

NEW YORK, May 9 (UPI) -- ABC says it has renewed its dramas Scandal, Resurrection, Once Upon a Time, Grey's Anatomy, Revenge, Castle and Marvel's Agents of S.H.I.E.L.D.

Also scheduled to return for the 2014-15 television season are the sitcoms Modern Family, The Middle and The Goldbergs.

The stars of Trophy Wife and Mixology announced via Twitter their freshman comedies had been canceled after a single season, however.

TV // 21 hours ago
'Making the Cut' Season 3 to feature 10 designers, premiere in August
June 28 (UPI) -- "Making the Cut," a reality competition series hosted by Heidi Klum and Tim Gunn, will return to Prime Video in August.