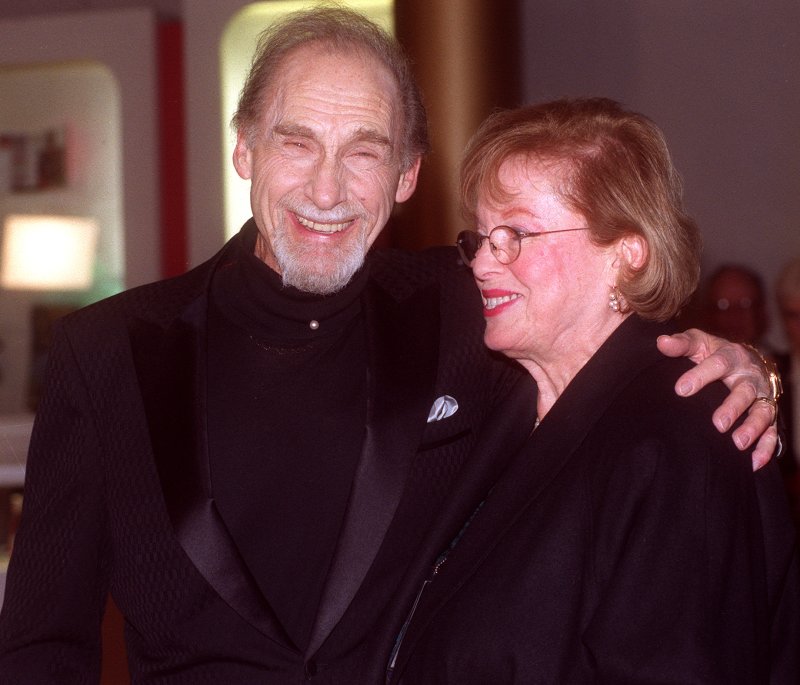 The exact cause of his death was not disclosed.

Caesar, a New York native, was a master of pantomime with a sense of comedy that made him a star in the early days of "live" television.

He was best known for his work on TV's "Your Show of Shows" and "Caesar's Hour," groundbreaking sketch comedy series that paved the way for such later hits as "Saturday Night Live."

"Inarguably he was the greatest single monologist and skit comedian we ever had," Reiner said in a statement to THR. "Television owes him a debt of gratitude for his pioneering work and the great shows he gave us all. Render unto Caesar what is his due. He deserves real applause from the American people."

Reiner -- the Emmy-winning creator of "The Dick Van Dyke Show" -- was a writer for the early Sid Caesar shows, along with Neil Simon, Larry Gelbart, and Mel Brooks.

"Sid Caesar was a giant -- maybe the best comedian who every practiced the trade," Brooks said in a statement. "And I was privileged to be one of his writers and one of his friends."

"Your Show of Shows" was a 90-minute live telecast that ran from 1950-54 and featured Caesar's memorable pairing with Imogene Coca. It won two Emmys for outstanding variety show.

In his 2003 memoir, "Caesar's Hours: My Life in Comedy with Love and Laughter," written with his biographer and friend Eddie Friedfeld, Caesar acknowledged the pressure of producing a live 90-minute show for 39 weeks of the year contributed to heavy drinking and use of sedatives to sleep, which led to angry outbursts and sometimes violent confrontations, the Los Angeles Times reported Wednesday.

He said the energy in the writers' room resulted from a combination of "euphoria and terror."

He also was a popular TV guest star and interview subject for talk shows. 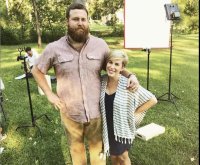