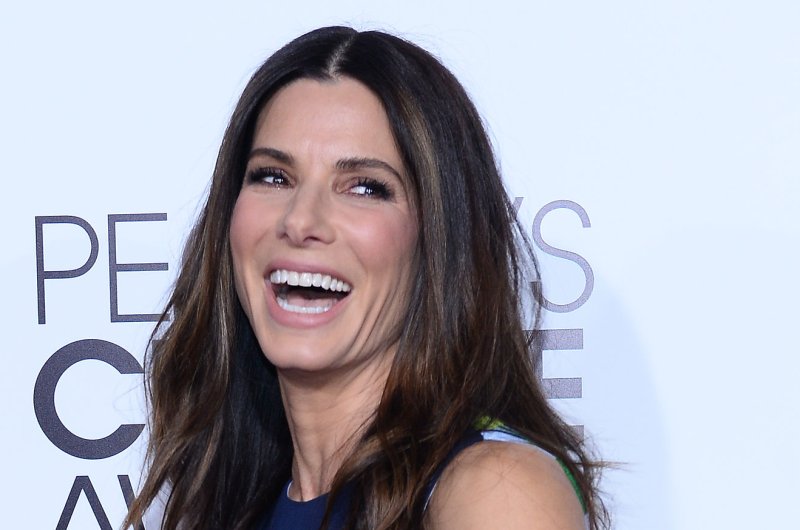 The beloved star headlined the blockbusters "The Heat" and "Gravity" in 2013.

Joking about how the many wins made it look like she spent "a lot of lonely Friday nights voting for myself," Bullock added, "I've learned so much this year."

She then thanked all of the creative artists who worked on her movies to make her look so good.

"Despicable Me 2" won the title of Favorite Family Movie.

The Favorite Daytime TV Host award went to Ellen DeGeneres, while the Favorite New Talk Show Host title was given to Queen Latifah and the Favorite Late-Night Host trophy went to Stephen Colbert. "The Voice" was named Favorite Competition Series.

Justin Timberlake took home the Favorite Album statuette for "The 20/20 Experience," as well as the awards for Favorite Male Artist and Favorite R&B Artist. Britney Spears won the prize for Favorite Pop Artist.