'Better Call Saul' to stream on Netflix after AMC premiere 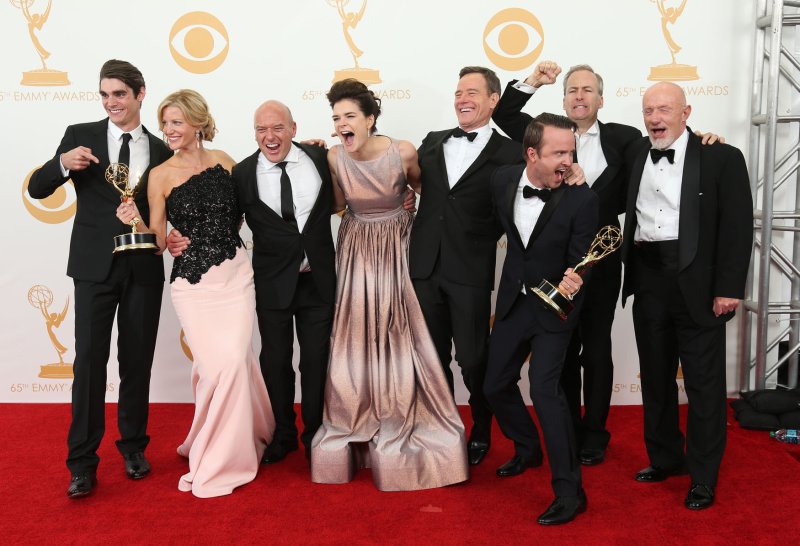 The AMC show is a prequel to the recently wrapped drama, "Breaking Bad." It will feature "Bad" cast member Bob Odenkirk, reprising his role of mall-based lawyer Saul Goodman in the years before he became Walter White's attorney, Netflix said in a news release. Bryan Cranston played Walter for five seasons.

"'Breaking Bad' is widely recognized as one of the great TV experiences in this new golden age of television," Ted Sarandos, Netflix chief content officer, said in a statement Monday. "It has also proven very popular with Netflix subscribers around the world. This spin-off promises to continue its tradition of powerful storytelling. We are proud to be in business with Sony Pictures Television to bring Saul Goodman to our subscribers around the world."

"Coming off of the overwhelming success of 'Breaking Bad,' we're excited to continue our collaboration with Vince, as well as Peter Gould, and that fans around the world will be able to embrace 'Saul,'" said Steve Mosko, president of Sony Pictures Television.

"Breaking Bad" concluded on AMC in late September after five seasons. The show followed Walter, a chemistry teacher diagnosed with terminal cancer, who turns to making methamphetamine to support his family and becomes a ruthless drug lord. Re-runs of "Breaking Bad" are already available in all Netflix territories.