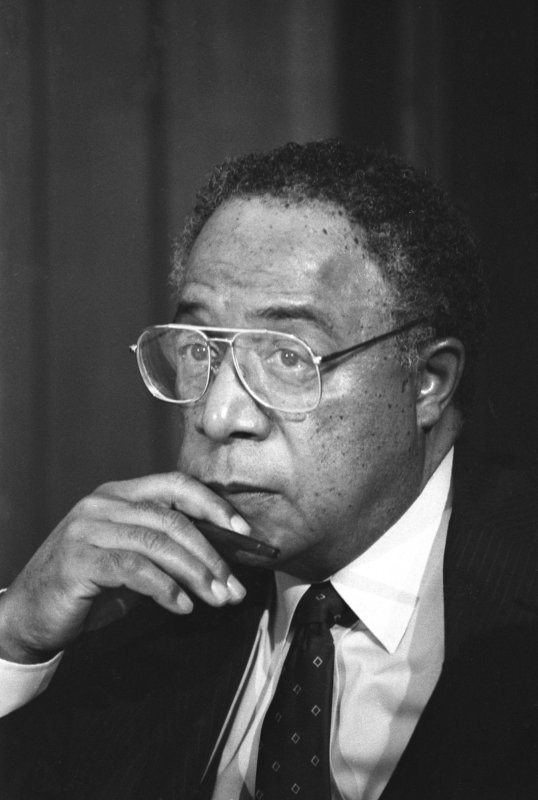 Alexander Murray Palmer Haley (August 11, 1921 – February 10, 1992) was an American writer. He is best known as the author of Roots: The Saga of an American Family, and of The Autobiography of Malcolm X, the latter of which he wrote in collaboration with Malcolm X. This photo dates from March 1, 1986. (UPI Photo/Files) | License Photo

The book about Africans sold into slavery and transported to the American colonies in the 18th century was previously adapted as a beloved 1977 miniseries called "Roots," starring Olivia Cole, Ben Vereen and LeVar Burton.

No casting or anticipated air date were reported. 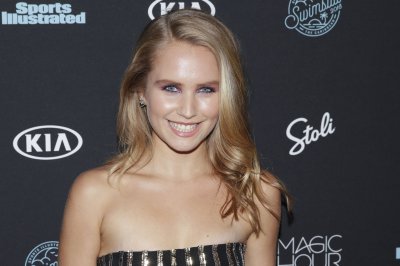