Simon Cowell intends to be on hand for son's birth, report says

British music mogul Simon Cowell attends The World premiere of "One Direction - This Is Us" at The Empire Leicester Square in London on August 20, 2013. UPI/Paul Treadway | License Photo

LOS ANGELES, Sept. 26 (UPI) -- British TV personality Simon Cowell plans to be in the delivery room when his son is born, despite jokes he has made to the contrary, sources told E! News.

Cowell was asked on Tuesday's edition of the radio show "On Air with Ryan Seacrest" if he intends to be present when girlfriend Lauren Silverman gives birth to his first child.

"Are you out of your mind?" Cowell quipped. "There are certain things you shouldn't see and that is one of them."

But E! News said the statement was just an example of Cowell's dry sense of humor.

"Don't believe everything Simon says about not being in the delivery room. He jokes around a lot," one of Silverman's close friends told E! News. "I'm sure he was just trying to be funny. He's very committed to being there for the birth." 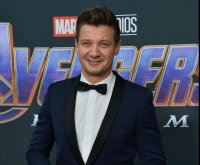 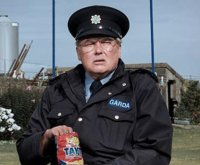 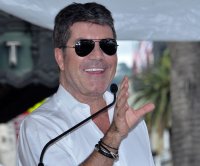 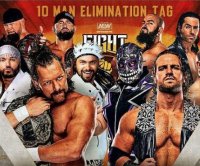