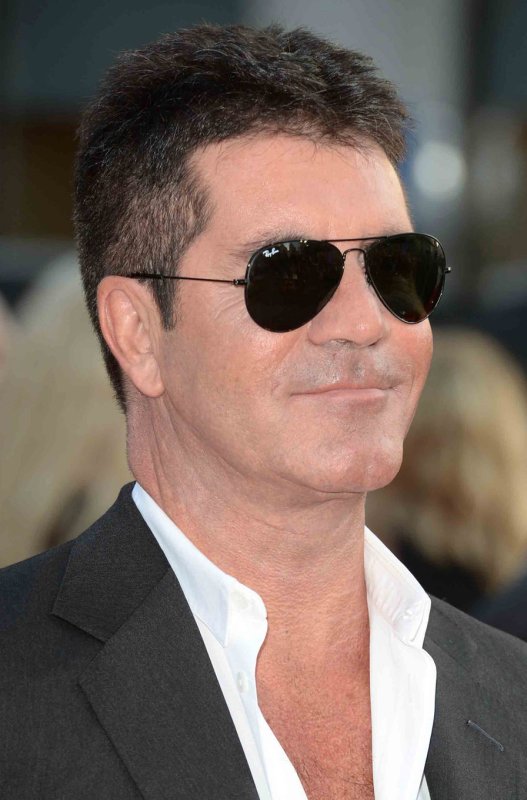 British music mogul Simon Cowell attends The World premiere of "One Direction - This Is Us" at The Empire Leicester Square in London on August 20, 2013. UPI/Paul Treadway | License Photo

The couple took a break while Silverman -- who is pregnant with Cowell's first child -- finalized her divorce from her husband, Andrew.

"He is very pleased that her divorce is finalized, and he is excited about spending time with Lauren," a source told People.com. "He wants to make sure that she and the baby are doing okay. He is getting more and more excited about the baby."

"They are definitely an item," a second insider said. "They are making plans together for the future for themselves and the baby."

Simon Cowell opens up about his impending fatherhood