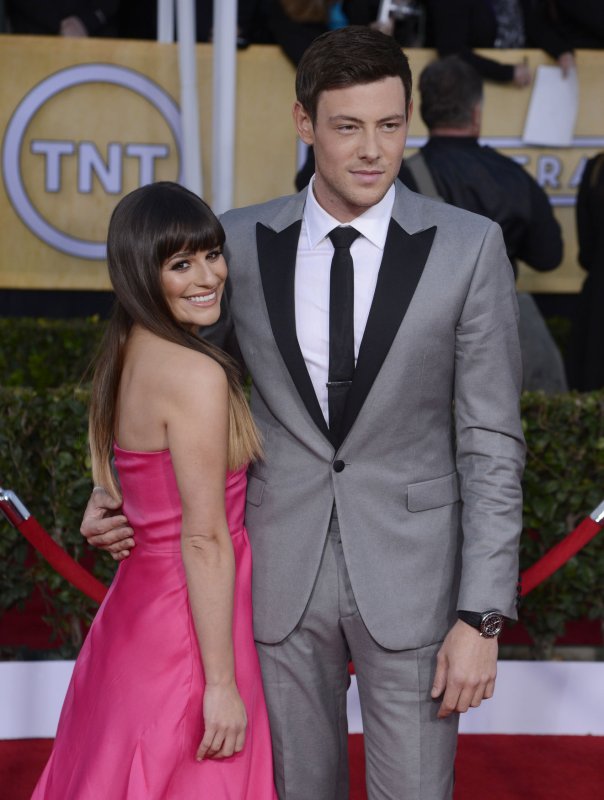 People.com reported his body was discovered by Fairmont Pacific Rim Hotel staff when he missed his check-out time Saturday afternoon, however, the cause of his death was not immediately clear.

TMZ said Monteith was dead for several hours when he was found and an autopsy to determine why he died is scheduled for Monday.

"We are so saddened to confirm that the reports on the death of Cory Monteith are accurate. We are in shock and mourning this tragic loss," his representatives said in a statement to E! News Sunday.

The actor, who also appeared in the 2011 romantic comedy "Monte Carlo" with Selena Gomez, was treated for substance addiction this year.

He had been dating his "Glee" co-star Lea Michele, who plays Rachel on the musical dramedy series, for several years.

E! News said she was not with him at the time of his death.

TV // 9 hours ago
'You': Penn Badgley, Charlotte Ritchie get close in Season 4 photos
Dec. 6 (UPI) -- "You," a psychological thriller series starring Penn Badgley, will return for a fourth season on Netflix.

TV // 1 day ago
Prince Harry and Meghan Markle tell their story in Netflix doc trailer
Dec. 5 (UPI) -- Netflix has released a new trailer for their "Harry & Meghan" documentary, which will air over two nights on the streamer.
Advertisement

Movie review: 'The Whale' wavers but ultimately pays off