[VIDEO] Justine Bateman goes back to college at 47

Bateman, 47, is best known for her work on the 1980s sitcom "Family Ties." She was most recently seen as a guest star on "Modern Family" and "Desperate Housewives."

The mother of two children, who just wrapped up her freshman year at university, is chronicling her experiences in the pursuit of higher learning on a Tumblr page called "College Life," ABC News said. 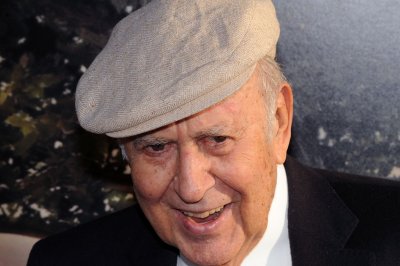