TV and radio personality Steve Harvey holds a replica plaque during an unveiling ceremony honoring him with the 2,497th star on the Hollywood Walk of Fame in Los Angeles on May 13, 2013. UPI/Jim Ruymen | License Photo

ATLANTA, May 15 (UPI) -- Comedian Steve Harvey kicked off his fourth season as host of the game show "Family Feud" in Atlanta Wednesday, the show's producers said.

One hundred-80 episodes are being taped to air weekdays during the 2013-14 television season.

"We are all looking forward to a great new season of 'Family Feud,'" executive producer Gaby Johnston said in a statement. "We have been conducting contestant searches throughout the country, and have discovered some great families to interact with Steve this year."

The popular game show premiered in 1976.

Robin Williams, Sarah Michelle Gellar to star in sitcom Jeanne Cooper's character will die on 'Y&R' Chris Brown song to feature Aaliyah vocals Pine and Gyllenhaal in talks for 'Into the Woods' film Christina Aguilera to again judge 'The Voice' in Season 5 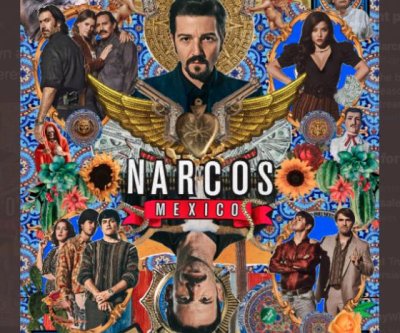 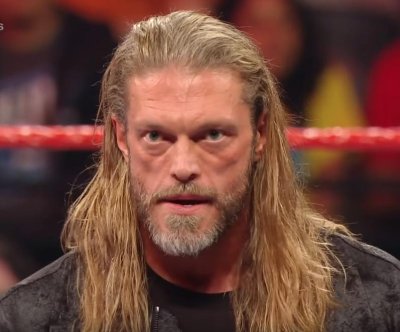 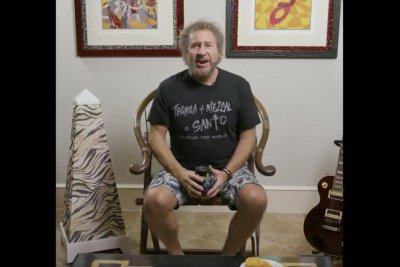 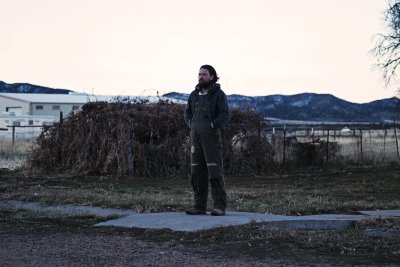 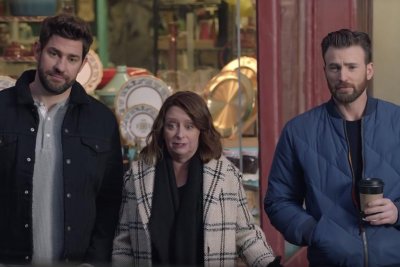