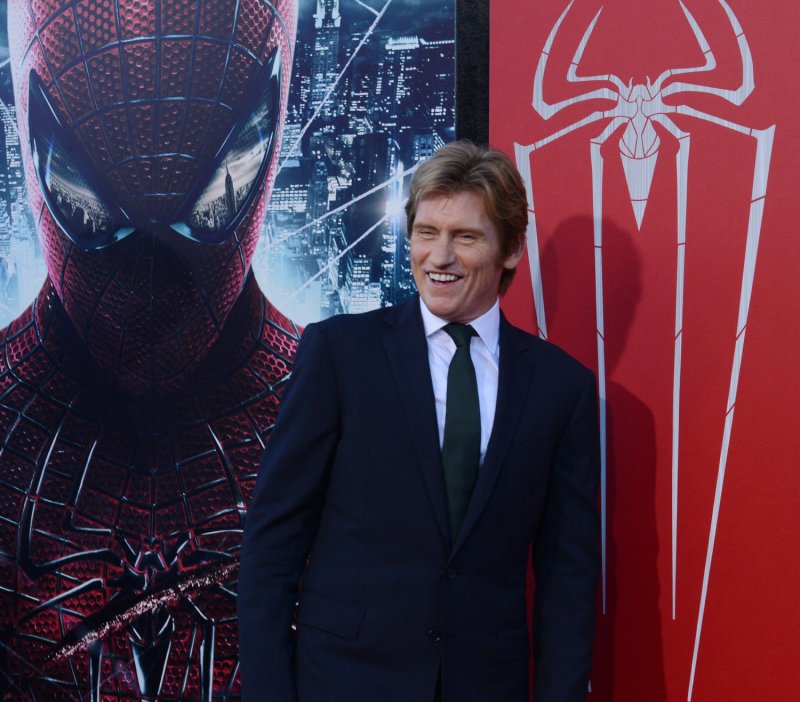 Actor Denis Leary, a cast member in the motion picture fantasy "The Amazing Spider-Man", attends the premiere of the film at Regency Village Theatre in the Westwood section of Los Angeles on June 28, 2012. UPI/Jim Ruymen | License Photo

Three people were killed and more than 180 injured in Monday's blasts. No one had claimed responsibility for the attacks and no arrests have been made as of Tuesday evening.

"Heavy regard for the Mass. State Troopers and National Guard members. They were everywhere yesterday," Leary, a Worcester native, said via Twitter Tuesday.

In a separate Tweet, he said: "Astonishing heroism by the EMTs, firefighters and police yesterday in Boston. True lifesavers."

Leary is the co-creator and star of "Rescue Me," the celebrated TV drama about a group of New York firefighters coping with the loss of their brothers in the Sept. 11, 2001, terror attack on Manhattan. He also is known for his charity work on behalf of real-life firefighters. 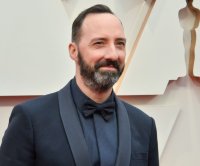