Former Chicago Bull Dennis Rodman brings out the game ball before game 2 of the NBA Eastern Conference Finals between the Miami Heat and the Chicago Bulls at the United Center in Chicago on May 18, 2011. UPI/Brian Kersey | License Photo

Rodman was eliminated from the business-themed competition on Sunday's episode after his team lost a challenge in which it had to create a presentation promoting Melania Caviar Complexe C6, the skin care line of the wife of "Apprentice" judge and executive producer Donald Trump. 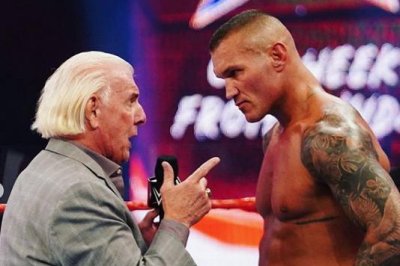