Rosie O'Donnell arrives for the National Board of Review Awards Gala at Cipriani in New York on January 10, 2012. UPI /Laura Cavanaugh | License Photo

"We [are] thrilled to announce the arrival of [our] daughter Dakota -- #withloveandthanks -- AMEN," O'Donnell tweeted, alongside a photo of herself snuggling with Rounds and the infant.

People.com said the baby weighed 5 pounds, 5 ounces when she was born Jan. 5. 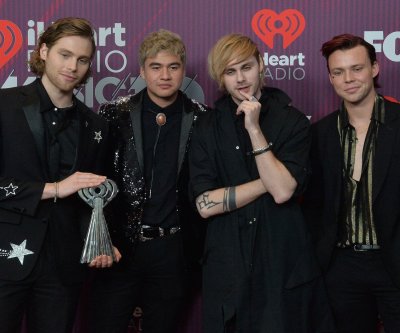