Minaj, Swift booked to perform at the AMAs 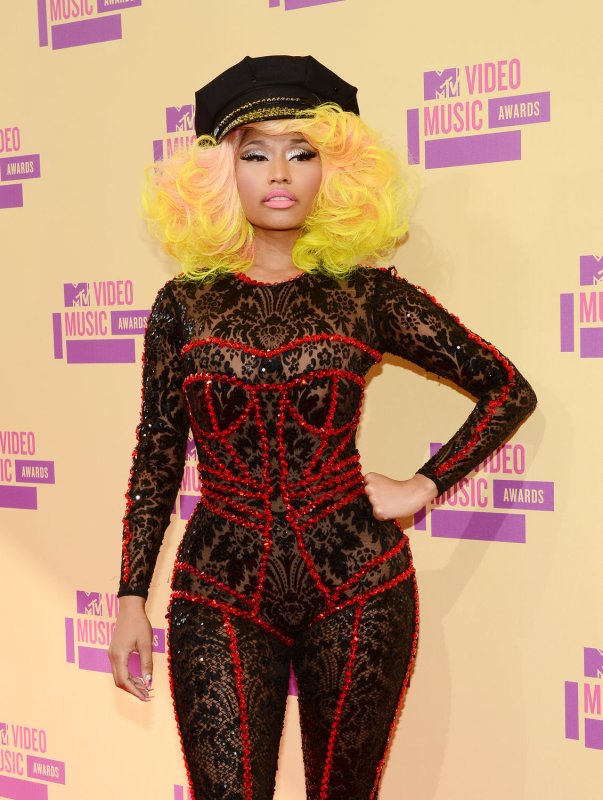 They join previously announced performer Christina Aguilera on this year's show, which will be broadcast live on ABC from the Nokia Theatre L.A. LIVE Nov. 18.

Additional acts and presenters will be announced in the coming weeks, organizers said.

Rihanna, Minaj each up for 4 AMAs Taylor Swift wins big at AMAs