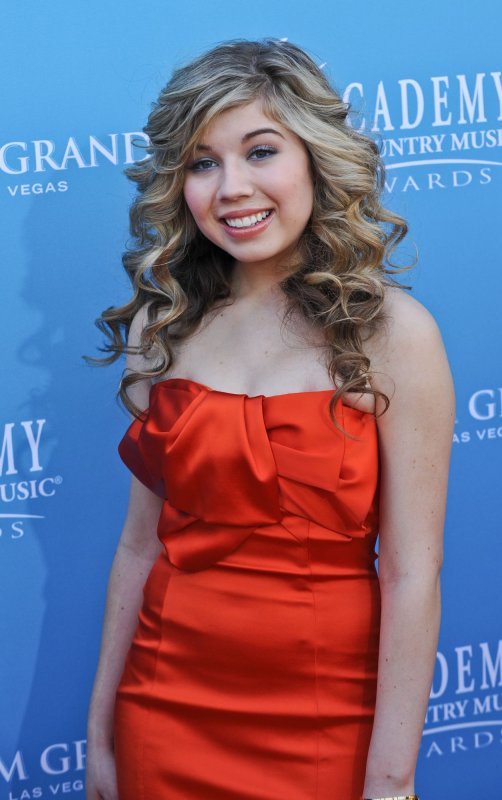 Other projects set to premiere through next year will include the CG-animated series "Monsters vs. Aliens"; the preschool series "Monty and Norville"; a cartoon pilot called "Blaze and the Monster Machines"; and the pranks, video clips and interview show "You Gotta See This," with Chris O'Neal and Noah Crawford, stars of "How to Rock," serving as hosts.

TV // 2 hours ago
'The Last of Us' teaser trailer introduces HBO adaptation
Sept. 26 (UPI) -- "The Last of Us," a new series based on the Naughty Dog video game and starring Pedro Pascal and Bella Ramsey, is coming to HBO.

TV // 7 hours ago
TV review: 'Chucky' Season 2 takes mythology to satisfying, unpredictable places
LOS ANGELES, Sept. 26 (UPI) -- The second season of "Chucky" raises the stakes for Chucky's victims and uses the episodic format to explore some stories they never could have done in the movies.