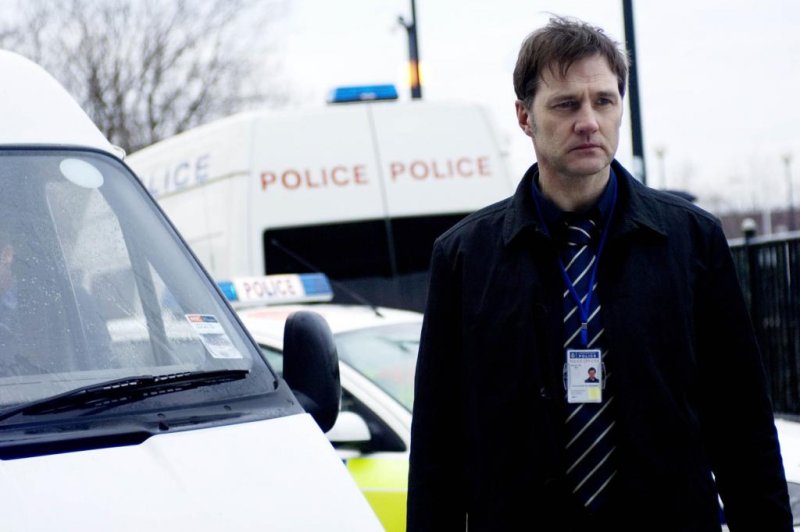 The television adaptations of two of Mark Billingham's bestselling mysteries aired as a six-part series in the United Kingdom two years ago. They will debut as two TV movies in the United States Tuesday and Wednesday night on Encore.

Best-known for his work in the "State of Play" and "Red Riding" miniseries, the TV movie "The Deal" and the films "The Other Boleyn Girl" and "Hilary & Jackie," Morrissey also produced the "Thorne" movies through his Tubedale Films production company.

Asked if it seems strange to be promoting a project he wrapped so long ago, Morrissey told United Press International in a recent phone interview, "A little bit.

"It's been so a part of my life. I produced the show, as well, so he will always be with me, Tom Thorne. He is one the characters I love so much, so I'm always happy to talk about him. It was such a great time making the show and I'm so proud of it," added the 47-year-old Royal Academy of Dramatic Art graduate.

Given that he invested so much of his time and energy into "Thorne," Morrissey said he was happy to see it have a new life outside the United Kingdom.

"You want as many people as possible to see your work," he explained. "I think the story we tell is quite a universal story. The crime genre is one of the biggest genres out there, really. The more people who see it around the world, the better."

The actor said "Thorne" was an ideal collaboration since he and Billingham were mutual fans of each other's work.

"I was doing a green-screen film in New Zealand, so I had a lot of down time and I raided all the book shops in New Zealand. One of the books I read was 'Sleepyhead' by Mark Billingham and I really enjoyed it. So I Googled him ... and I came across an interview he had done where he said if it ever came to the screen he would like David Morrissey to play Tom Thorne. So I got in touch with him and, when I got back to the U.K., we met up and I bought the rights to the novel ... It's really been a very, very easy relationship with Mark," Morrissey recalled. "I felt he really understood the craft of what one needed to take a book to the screen, which isn't always the case."

So what makes Thorne such a fascinating character to play?

"He's a policeman who is very good at his job; he's married to his job. His job is sort of all he has, which is an odd place for a man to be at his age. He doesn't have any children. ... The thing that makes him feel alive is his job," observed the actor, who in real life has three children with his wife, novelist Esther Freud. "And, every now and again, there is a case that speaks to him personally and I really felt that with 'Sleepyhead.' Here was a girl who had been 'locked in.' She had been deliberately attacked and left in a coma and I think Thorne really empathized with her life being stopped in a way; not being lived to its full potential. ... Tom can't help getting personally involved in certain cases. That's what I love about him, but it's also his downfall, really."

Morrissey, who will next be seen playing the iconic baddie the Governor on the U.S. zombie drama "The Walking Dead," acknowledged the American hunger to see British series, films and actors has been good for his career.

"I think there has always been a really positive relationship creatively between the States and the U.K. I think because we share a language, they have often worked well together," Morrissey noted. "I think if you look at history, there are times when people say, 'America's making all the great shows.' Or, 'The U.K. is making all the great shows.' I think there is a healthy competition. ... So long may that continue." 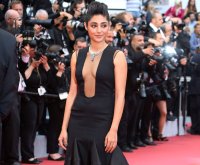 TV // 4 hours ago
'Walker' prequel 'Independence' in the works at The CW
Dec. 8 (UPI) -- "Walker: Independence," a new series executive produced by Jared Padalecki, is in development at The CW. 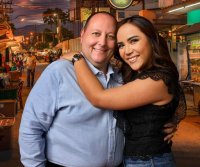 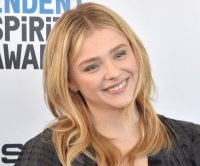 TV // 8 hours ago
Chloë Grace Moretz says a third 'Kick-Ass' would 'have to be kind of perfect'
Dec. 8 (UPI) -- Chloë Grace Moretz discussed the possibility of making a third "Kick-Ass" movie while appearing on "The Tonight Show Starring Jimmy Fallon."

TV // 10 hours ago
WWE NXT: Johnny Gargano gives heartfelt message, Grayson Waller attacks
Dec. 8 (UPI) -- Johnny Gargano addressed NXT fans in what might might have been his final appearance on the brand he helped build on WWE "NXT."
Advertisement