KANSAS CITY, Mo., June 10 (UPI) -- The four judges of "The X Factor" walked out of Missouri auditions for the reality show when a contestant refused to face them as he sang, audience members say.

Britney Spears, Demi Lovato, L.A. Reid and Louis Walsh -- who was filling in for a sick Simon Cowell -- all got up and left the Saturday audition at the Sprint Center in Kansas City after the unidentified contestant remained facing away from the judges as he sang, People magazine reported.

"It was really awkward," an audience member said. "You could tell the judges were done."

The contestant, not noticing the departure, continued to sing after the judges left the building, People reported.

"He was one of the worst singers and had a bad attitude ... . [The judges] all hated it and walked off," another audience member said.

Lovato, Reid and Walsh returned to judge the final contestant, though Spears did not return until a second show taping. 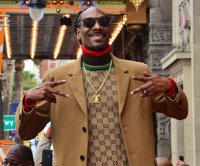 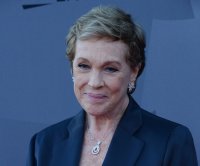