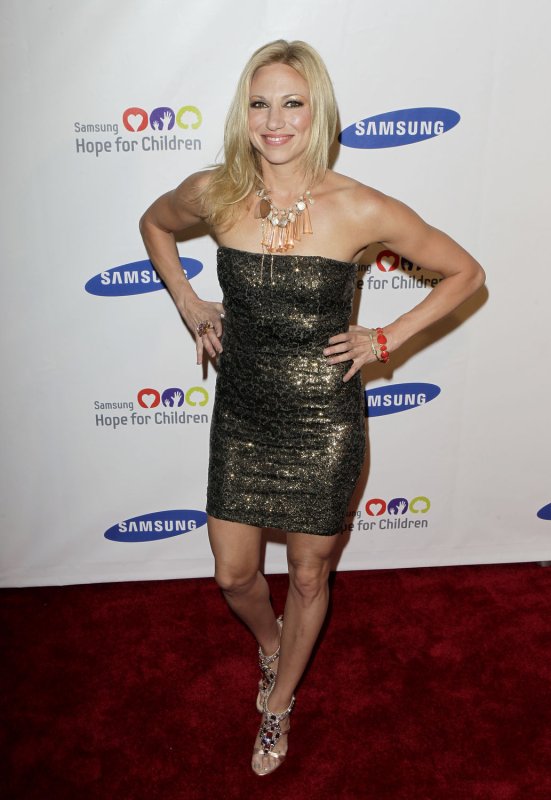 The last person standing will receive a $250,000 check to be given to a designated charity.