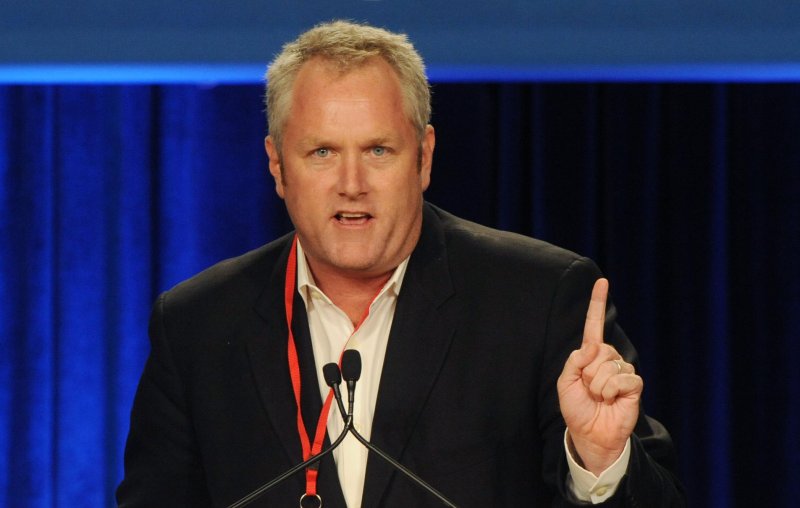 Breitbart contributed columns to The Washington Times, was a frequent guest on Fox News programs and was a former editor for the Drudge Report.

In addition to BigHollywood.com, he ran the Web sites Breitbart.com, BigGovernment.com, BigJournalism.com and BigPeace.com. He also appeared on the TV panel programs "Real Time with Bill Maher" and "Dennis Miller."

"With a terrible feeling of pain and loss we announce the passing of Andrew Breitbart," a statement from Big Hollywood said Thursday.

"Andrew passed away unexpectedly from natural causes shortly after midnight this morning in Los Angeles," the statement read. "We have lost a husband, a father, a son, a brother, a dear friend, a patriot and a happy warrior. Andrew lived boldly, so that we more timid souls would dare to live freely and fully, and fight for the fragile liberty he showed us how to love."

He is survived by his wife Susie Bean and their four children.