The procedure, developed in Japan, was aimed at evening out her breasts, which were size double D on one side but "could hardly fill a B" on the other.

"I am so ensconced in what's cutting edge," Somers told People magazine. "I get my thrill out of passing on information to women so they can have a better quality of life."

A lumpectomy and radiation treatment degraded her cancerous breast, and she was the first patient to take part in a U.S. clinical trial of the procedure, which People said she helped arrange through Hollywood Presbyterian Medical Center.

Plastic surgeon Dr. Joel Aronowitz performed the operation. He removed fat from Somers' stomach, harvested the stem cells within and then injected the mixture into the afflicted breast.

People said Somers underwent a breast reduction on her other side and is now, for the record, balanced out at a size C. 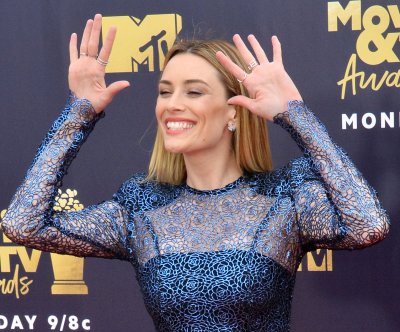 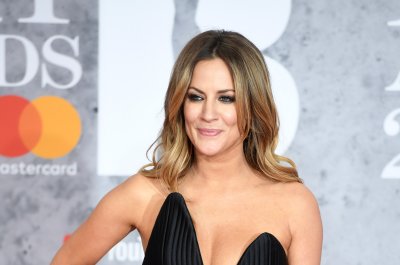 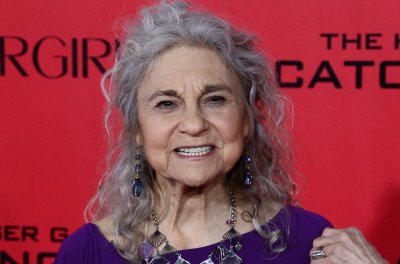