Curtin, whose credits include "Saturday Night Live," "Kate & Allie," "3rd Rock from the Sun" and "Crumbs," will play Jane Webster, "an acerbic and demanding inspector who was running the medical examiner's office in Manhattan until being demoted to the Queens Police Department for being insubordinate," the network said in a synopsis.

Curtin's character will debut in early 2012.

"Unforgettable" stars Poppy Montgomery as a former detective with a rare condition that enables her to remember virtually every detail from every day of her life. The show co-stars Dylan Walsh, Michael Gaston, Kevin Rankin and Daya Vaidya. 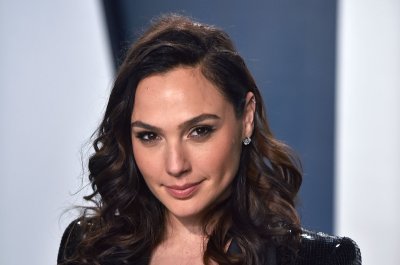