Actor Tim Daly is among a group of Hollywood film directors, scriptwriters and actors visiting Israel to learn about the Israeli-Palestinian conflict and to meet Israeli and Palestinian leaders. UPI/Alexis C. Glenn | License Photo

During their visit, they met senior Israeli and Palestinian officials, Haaretz said Thursday.

The groups also traveled to the southern Israeli town of Sderot, the target of rocket barrages from Gaza, and visited the Yad Vashem Holocaust Museum in Jerusalem, an absorption center for Ethiopian immigrants and the West Bank city of Ramallah, the newspaper said.

Marta Kauffman, one of the creators of the television series "Friends," and Nina Tassler, head of the CBS television network entertainment division, are among those in the second delegation, the paper said. 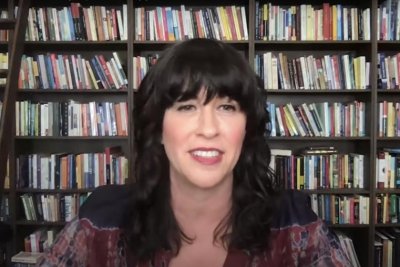