HOLLYWOOD, Oct. 22 (UPI) -- Veteran U.S. star Tom Hanks is in the development phase of a new comedy series for HBO about college athletes, the network said.

Hanks is aboard as an executive producer along with Gary Goetzman, who worked with Hanks on the HBO miniseries "John Adams," "Band of Brothers" and "The Pacific."

The new series, titled "Players," is slated as a half-hour comedy about the lives of college athletes. The Hollywood Reported said James Evans and Darryl Scott were handling the producer chores. 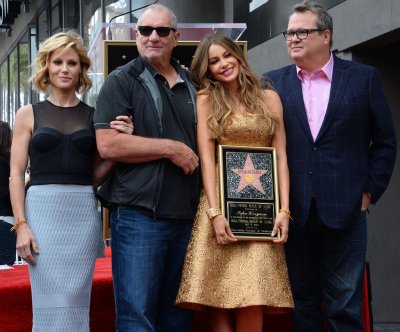 TV // 54 minutes ago
'Modern Family' cast say farewell on 'Kimmel'
April 9 (UPI) -- The "Modern Family" cast looks back on their experiences on the sitcom on "Jimmy Kimmel Live."

TV // 22 hours ago
'Modern Family': Ariel Winter reflects on 'amazing journey' ahead of finale
April 8 (UPI) -- Ariel Winter, who plays Alex Dunphy on "Modern Family," voiced her love and gratitude prior to the show's final episode. 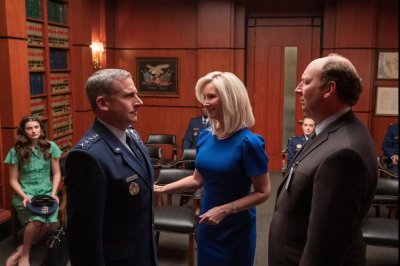 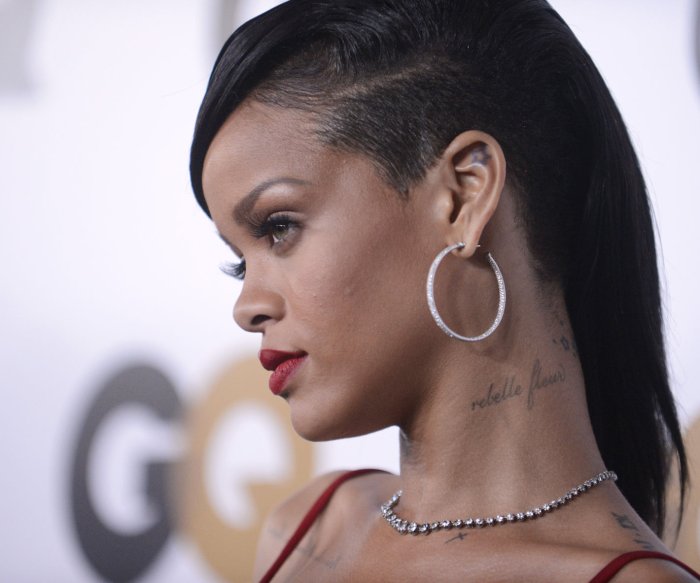