The network said the ratings for Sunday's show were the strongest for any drama on basic cable history.

"'The Walking Dead' is one of those rare television programs that reaches both a core genre fan as well as broad audiences simply looking for a great, character-based story. We're so proud of and grateful for the amazing team on both sides of the camera who works so hard and is so committed to making this a unique programming event," Charlie Collier, AMC's president, said in a statement Monday. "That 'The Walking Dead' is now the most watched drama in the history of basic cable is staggering, just like our zombies."

Set after a zombie apocalypse, the series follows a group of survivors, led by police officer Rick Grimes, who travel in search of a safe and secure home. Andrew Lincoln plays Grimes. 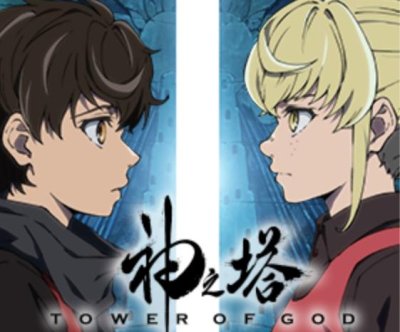 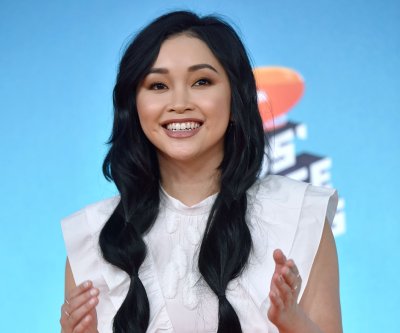 TV // 13 hours ago
Lana Condor fangirls over Dwayne Johnson: 'He is my everything'
Feb. 25 (UPI) -- "To All the Boys: P.S. I Still You "star Lana Condor expressed her love for Dwayne 'The Rock' Johnson on "A Little Late with Lilly Singh." 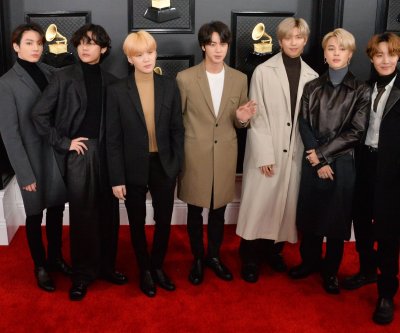 TV // 14 hours ago
BTS says it's 'an honor' to have fans worldwide
Feb. 25 (UPI) -- BTS took over "The Tonight Show Starring Jimmy Fallon" to discuss their careers, take questions from fans and to perform "ON." 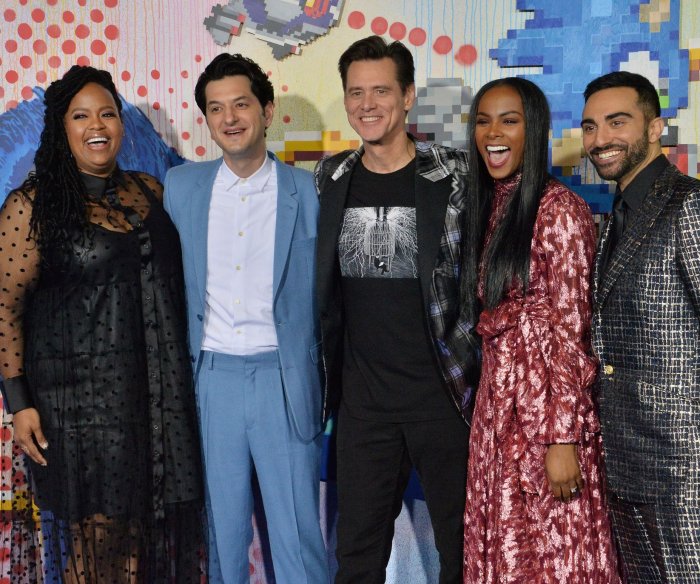