Thorne-Smith set for return to 'Men' 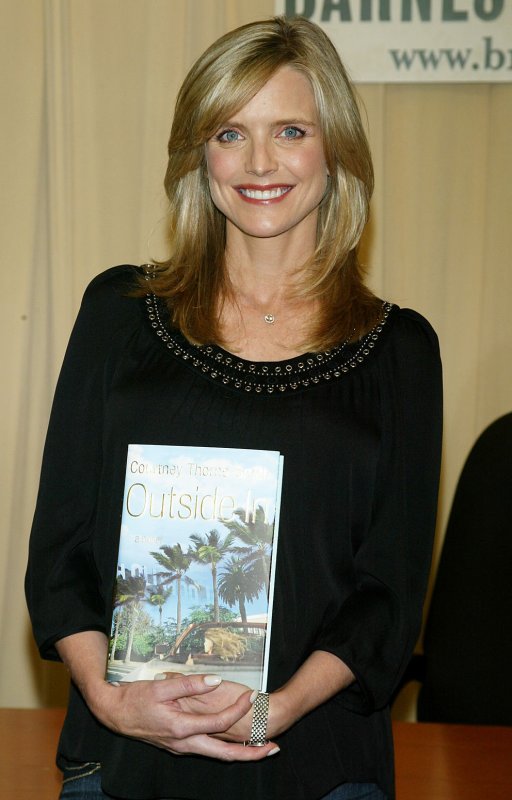 Actress Courtney Thorne-Smith poses for pictures before signing copies of her new book "Outside In" at Barnes & Noble in New York on September 19, 2007. (UPI Photo/Laura Cavanaugh) | License Photo

LOS ANGELES, Aug. 31 (UPI) -- Courtney Thorne-Smith will return in her recurring role of Lyndsey McElroy on the U.S. sitcom "Two and a Half Men" this season, EW.com said Tuesday.

The actress, who has starred on the series "According to Jim," "Ally McBeal" and "Melrose Place," played Lyndsey, a love interest for Jon Cryer's character Alan Harper, in Seasons 7 and 8 of "Men."

EW.com said Thorne-Smith will return in the recurring role this season, but details regarding her storyline are unclear since so many elements of the show will be changing in Season 9.

Star Charlie Sheen, with whom Thorne-Smith appeared in the 1986 film "Lucas," was fired from "Men" last season due to his erratic behavior and drug use.

He is being replaced as the show's lead by Ashton Kutcher and Judy Greer will play his ex-wife, EW.com said.

TV // 1 day ago
'Obi-Wan' actress Moses Ingram joins Apple TV+ series 'Lady in the Lake'
June 24 (UPI) -- Moses Ingram, who plays Reva in "Obi-Wan Kenobi," will star with Natalie Portman in a new series based on the Laura Lippman novel "Lady in the Lake."