"American Digger" follows former professional wrestler turned modern-day relic hunter Ric Savage, as he and his team from American Savage target areas such as battlefields and historic sites in the hopes of finding buried treasures, Spike TV said in a synopsis.

Centered in the gritty underworld of post-Katrina New Orleans, "Big Easy Justice" follows bounty hunter Tat-2 and his Elite Fugitive Recovery Team as they hunt down some of the city's most elusive criminals.

From the producers of one of television's landmark series, "Cops," comes "Undercover Stings," where viewers are "taken inside the high-stakes world of orchestrated busts and undercover police sting operations," the network said.

"These shows share a common theme of dynamic characters that exist in high risk/high reward situations. We feel these larger-than-life personalities and their worlds will resonate with the Spike audience," Levy said in a statement.

All of the new series will premiere in 2012. 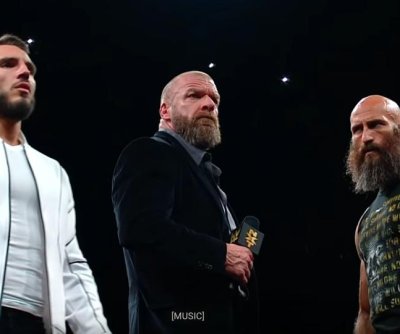