"Copper" will be a Cineflix Studios production, in association with co-creators Tom Fontana and Will Rokos, and produced by Barry Levinson and Christina Wayne of Cineflix Studios.

Set to begin shooting in Toronto this fall, the 10-episode series will be about a young Irish police officer working in the immigrant community of New York's Five Points neighborhood in the 1860s.

"'Copper' is a great fit for BBC America, capturing the early American multicultural experience in provocative, ground-breaking fashion," Perry Simon, the cable network's general manager, said in a statement Thursday. "In the spirit of great BBC drama it's brimming with fascinating and complex characters giving us the opportunity to cast the best actors from both sides of the Atlantic."

"BBC America is the ideal home for 'Copper' in the United States," added Glen Salzman, chief executive officer of Cineflix. "Cineflix Studios has put together an amazing team for this series, some of the best in the business, who will produce compelling television with widespread international appeal. We look forward to starting production in a few months and continuing to ramp up our scripted programming slate." 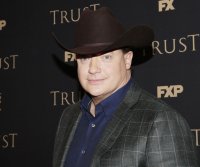 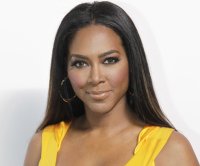