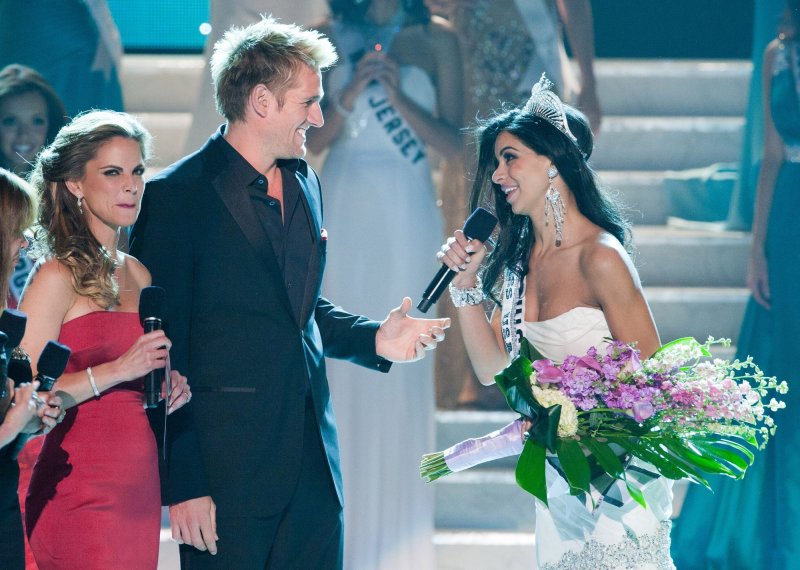 Rima Fakih, 24, of Dearborn, MI, speaks to Joan Rivers and Melissa Rivers (not pictured) after being crowned Miss USA 2010, while hosts Natalie Morales and Curtis Stone look on in Las Vegas, Nevada on May 16, 2010. The Lebanese-American woman is the first of Arab descent to be crowned "Miss USA." (EDITORIAL USE ONLY-NO USE AFTER 60 DAYS) UPI/Darren Decker/HO-Miss Universe L.P., LLLP. | License Photo

The announcement was made by NBC, Donald J. Trump and Paula M. Shugart, president of the Miss Universe Organization.

Cohen is host of Bravo's "Watch What Happens: Live" and Rancic is co-anchor of "E! News."

The 2011 Miss USA Pageant is to air live from Planet Hollywood Resort & Casino June 19. Joining Cohen and Rancic will be E! "Fashion Police" co-host Kelly Osbourne, who will provide color commentary throughout the telecast.

"It's our 60th anniversary, and what better way to add excitement to our show than with two of the most glamorous hosts on TV -- Andy and Giuliana," Shugart said in a statement. "Kelly's backstage commentary will surely take the energy of the show to another level."

TV // 11 hours ago
History channel, 'Toys That Made Us' team tackle 'Star Trek'
Oct. 25 (UPI) -- History channel announced "The Center Seat: 55 Years of Star Trek" on Monday. The docuseries from "Next Generation" star Gates McFadden and "The Toys That Made Us" creator Brian Volk-Weiss premieres Nov. 5. 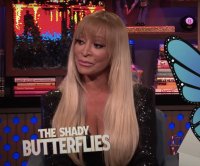 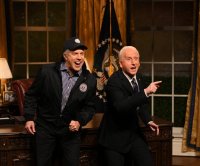