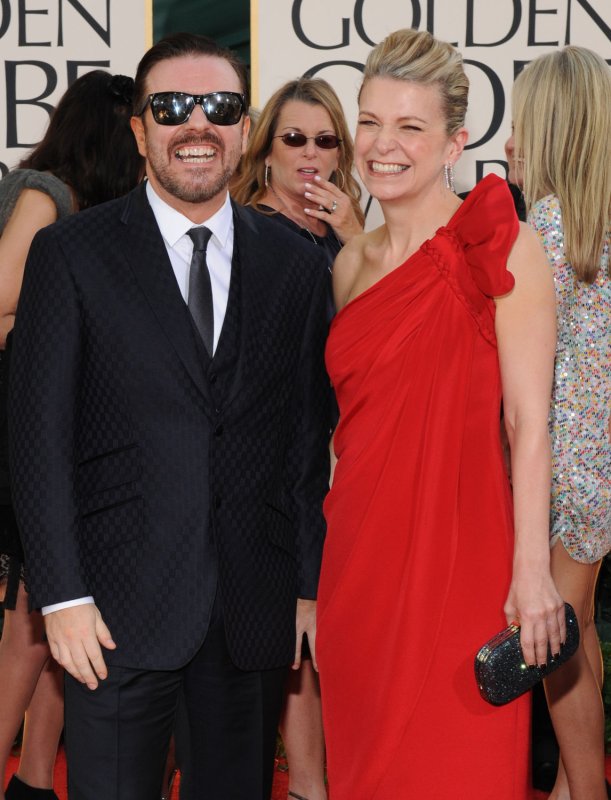 Gervais co-created and starred in the British show of the same name. It ran for 14 episodes starting in 2001.

EW.com said he will reprise his role of unpopular boss David Brent on the Jan. 27 edition of the U.S. sitcom.

Brent will run into his American equivalent, regional manager Michael Scott, played by Steve Carell, in the episode, the report said.

Carell is leaving "The Office" later this season, the show's seventh.