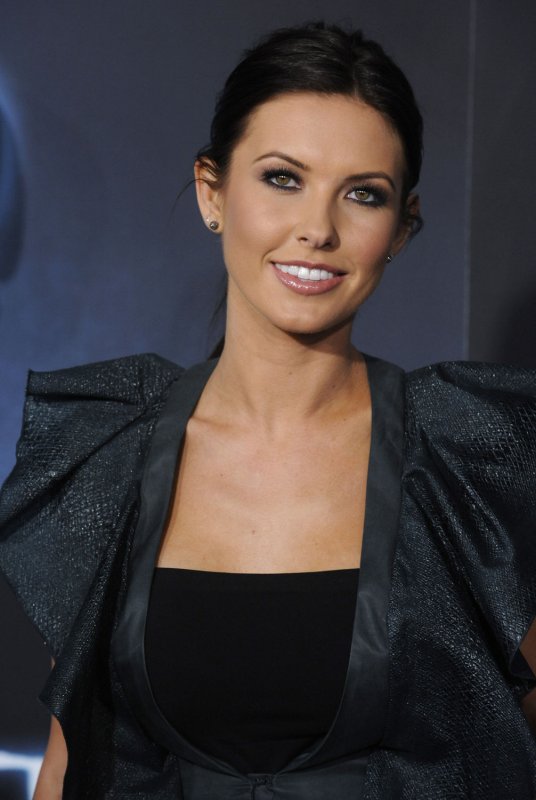 SANTA MONICA, Calif., Jan. 5 (UPI) -- U.S. producer Mark Burnett and VH1 say they are teaming up to give viewers a look into the life of TV personality Audrina Patridge.

Patridge is best known for her work on MTV's "The Hills" and ABC's "Dancing with the Stars." Her latest effort, "Audrina," is set to premiere in April on VH1.

"We are thrilled to be in business, not only with Audrina -- a breakout star who has captured the attention of our viewers -- but also with Mark Burnett, one of the best storytellers in the business," Jeff Olde, VH1's executive vice president of original programming and production, said in a statement Tuesday. "We love that Audrina's life plays out simultaneously on two levels. On one level, she is working hard to establish herself in the entertainment industry. But at the same time she has this amazingly real, supportive family in Orange County who keeps her grounded. Ultimately, this is the story of a young woman with dreams, goals and ambitions all put through the no-BS filter of her family. We love that."

TV // 13 hours ago
'SATC' stars reunite for 'Just Like That' table read
June 12 (UPI) -- "Sex and the City" stars Sarah Jessica Parker, Cynthia Nixon and Kristin Davis reunited this week to rehearse for the show's upcoming followup, "And Just Like That." 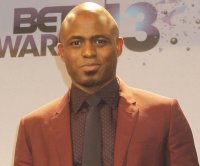 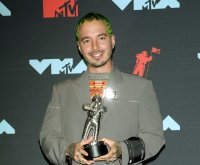