Donovan plays the lead role of Michael Westen on the show. He has previously directed episodes of the series.

Starring Bruce Campbell, the two-hour "Burn Notice" movie will begin shooting in January on location in Bogota. It will air on USA Network in the spring.

The prequel is set in late 2005 and begins after a faction of Colombian rebels makes trouble for the locally stationed military platoon, with Lt. Cmdr. Sam Axe being deployed to advise. As the mission unfolds, Axe begins to uncover the dark secrets of the area, learning the truth about sacrifice, deception and, ultimately what's worth fighting for, USA Network said in a synopsis of the TV movie.

Donovan and Campbell will also serve as executive producers on the Fox Television Studios project alongside Mikkel Bondesen. 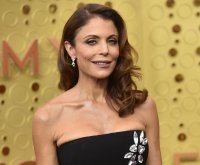 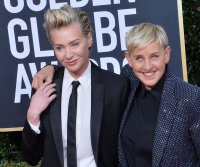