Harrison is to play the recurring role of Dr. Sidney Miller.

"In the Season 2 premiere, the Fifth Column, led by Erica Evans (played by Elizabeth Mitchell), seeks out Dr. Miller, an evolutionary biologist who appears to have information about the Red Sky, which was seen in last season's cliffhanger finale," the network said in a news release Wednesday. 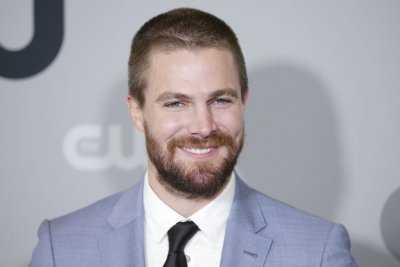 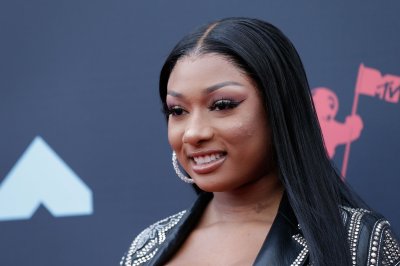