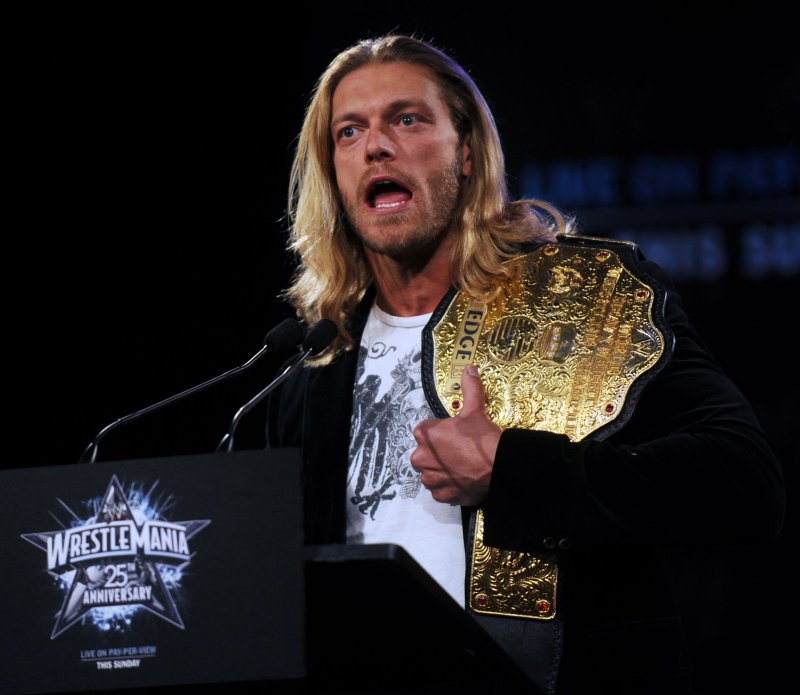 "WWE is the ultimate in imagination-based sports entertainment. The fantastical thrills of 'Friday Night SmackDown' provide an ideal addition to the Syfy slate, as it targets the younger male and female demographics, which are the fastest growing categories for WWE," Dave Howe, president of Syfy, said in a statement. "With Tuesday night, a proven winner for our original drama series including 'Warehouse 13,' there is bigger opportunity for series such as 'Stargate Universe,' 'Sanctuary' and 'Caprica' to thrive on a night with a significantly larger number of viewers available to watch live."

"Syfy is a terrific partner and we look forward to bringing our proven ratings winner and 10-year television institution, 'Friday Night SmackDown,' to the network," added WWE Chairman and Chief Executive Officer Vince McMahon. "With this move, WWE is thrilled to be expanding its long-standing relationship with the NBC Universal family."