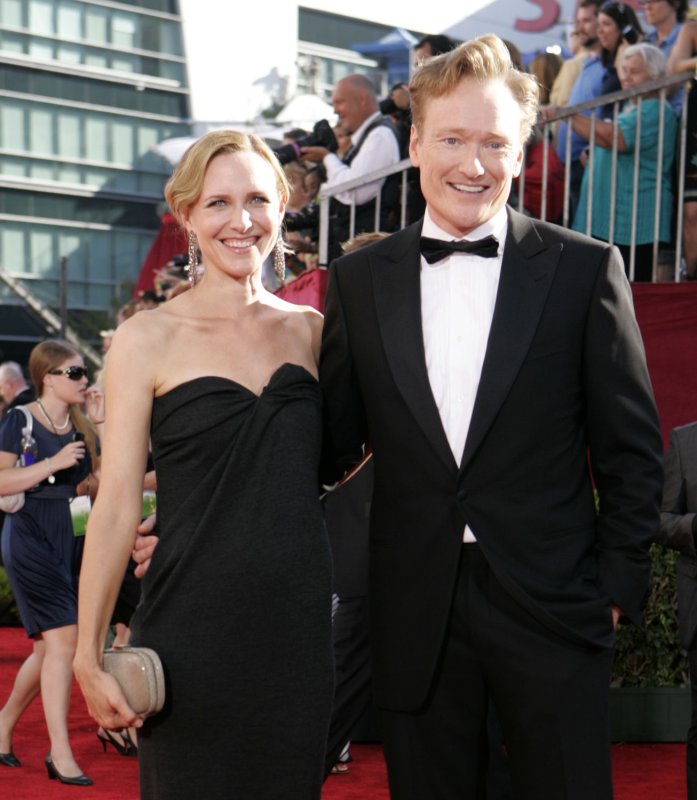 O'Brien's last episode featured an appearance by Steve Carell, who conducted a mock exit interview with O'Brien on NBC's behalf, then shredded his identification badge. Tom Hanks and Will Ferrell also dropped by the show and Neil Young gave a musical performance.

"There has been a lot of speculation in the press about what I legally can and can't say about NBC. To set the record straight, tonight I am allowed to say anything I want. And what I want to say is this: between my time at 'Saturday Night Live,' 'The Late Night Show,' and my brief run here on the 'Tonight Show,' I have worked with NBC for over 20 years," People.com quoted O'Brien as saying. "Yes, we have our differences right now and yes, we're going to go our separate ways, but this company has been my home for most of my adult life. I am enormously proud of the work we have done together, and I want to thank NBC for making it all possible."

O'Brien said leaving what he called "the best job in the world" was "enormously difficult" but he also said it should be "a happy moment."

"Every comedian dreams of hosting 'The Tonight Show' and, for seven months, I got to," he said. "I did it my way, with people I love, and I do not regret a second."

NBC ousted Jay Leno as host of the show at the end of last season and gave the position to O'Brien to keep O'Brien from moving to another network. NBC gave Leno a nightly, hourlong, 10 p.m. series, "The Jay Leno Show." When the prime time show failed to be a strong lead-in for local news broadcasts, however, NBC announced it would push Leno's show back to 11:35 p.m., shorten it to 30 minutes and air "Tonight" at 12:05 a.m.

However, O'Brien said last week he would not remain on "Tonight" if it was moved to 12:05 a.m.

NBC said Thursday O'Brien would leave the network but would not be free to start a show on a competing network until September. There are reports NBC paid O'Brien about $45 million.

The network said Leno would return to "Tonight" March 1.