The 29-year-old singer and actor announced the Holy Fvck tour on Tuesday.

The new tour begins Aug. 13 in Springfield, Ill., and ends Nov. 6 in Irving, Texas. Lovato will perform shows across North America, along with concerts in South America.

The singer will be joined by special guests Dead Sara and Royal & the Serpent.

"I'm so excited to get back on the road after four years without touring, and even longer since I've toured in South America," Lovato said in a statement. "We're working so hard to deliver an incredible show for all my fans and I can't wait to see them in person to celebrate this new music."

The Holy Fvck tour is in support of Lovato's forthcoming eighth studio album of the same name, which is slated for release Aug. 19.

The album will be Lovato's first since Dancing with the Devil... the Art of Starting Over, released in April 2021. Lovato will release a first single from the album, "Skin of My Teeth," on Friday.

Demi Lovato turns 30: a look back 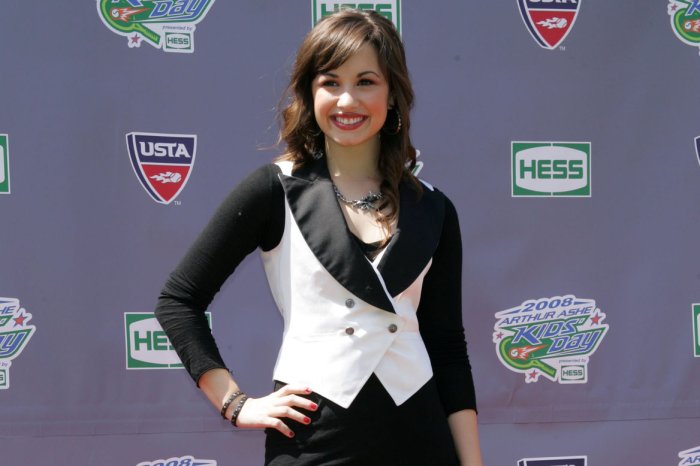 Music // 3 days ago
Bad Bunny, Taylor Swift among Spotify's most-streamed artists in 2022
Nov. 30 (UPI) -- Spotify released its 2022 Wrapped recap for users and announced its top artists of the year.

Music // 5 days ago
Itzy dance in 'Cheshire' music video teaser
Nov. 28 (UPI) -- K-pop stars Itzy released a preview of their video for "Cheshire," the title track from their EP of the same name.