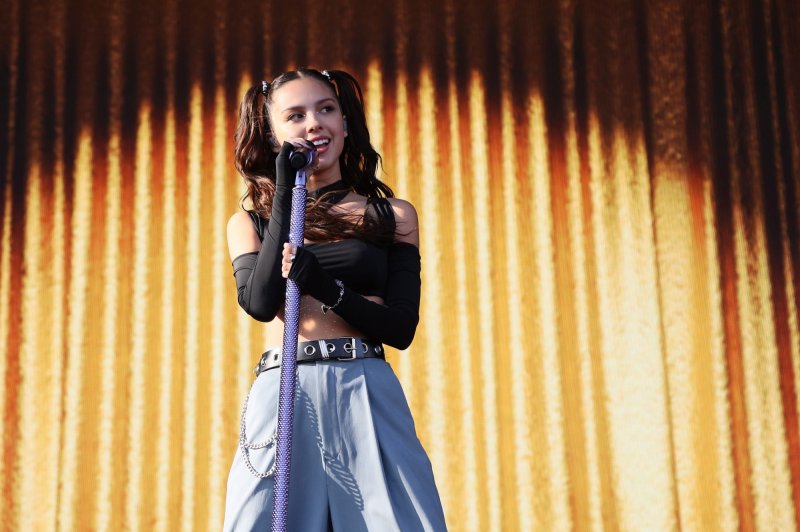 The media company and entertainment network previously announced that Rock & Roll Hall of Fame Inductee, LL Cool J, will host the two-hour event, which will air at 8 p.m. EDT live on Tuesday from the Shrine Auditorium in Los Angeles on Fox.

It will also stream on iHeartMedia radio stations nationwide and on the iHeartRadio app.

Artists receiving multiple nominations include Justin Bieber, who leads all artists with nine nominations, including Male Artist of the Year, and Song of the Year for "Peaches" featuring Daniel Caesar and Giveon.

The award ceremony celebrates the most-played artists and songs on iHeartRadio stations and the iHeartRadio app throughout 2021, and offers a preview of upcoming hits of 2022.

The event will also feature new categories this year, including TikTok Songwriter of the Year and Best Comeback Album.

Music // 2 days ago
Stray Kids tease 'Super Board' from 'Maxident' EP
Sept. 22 (UPI) -- K-pop group Stray Kids shared a preview of "Super Board," the first track from its EP "Maxident."

No Season 2 of 'Queer as Folk' on Peacock