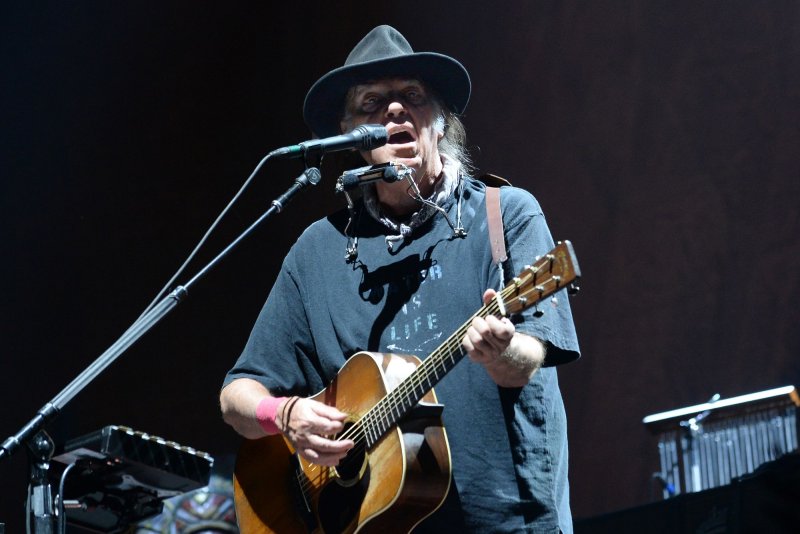 Neil Young Radio has come back to SiriusXM for a limited time. File Photo by Jim Ruymen/UPI | License Photo

Jan. 27 (UPI) -- Neil Young Radio has returned to SiriusXM for a limited time a day after Spotify announced that the music legend's catalog would be removed from the streaming service.

Young had given Spotify an ultimatum, demanding that the service remove his music or Joe Rogan's podcast The Joe Rogan Experience due to Rogan repeatedly questioning the safety of COVID-19 vaccines.

Neil Young Radio, which had launched in December as a limited-run channel, will be available on SiriusXM's Depp Tracks on channel 27 for one week starting Thursday and for one month on the SXM app.

Young also will be featured discussing the writing and recording of his music and sharing stories about each song on Barn.

"When you have an opportunity to present an iconic artist still at the height of his creativity, you don't hesitate to do it, again," Steve Blatter, SiriusXM senior vice president and general manager of music programming said in a statement.

"Outspoken, brave and a true music icon, Neil Young is in a rare class of artists, and we are honored to collaborate with him to create a special audio experience for his fans," Blatter continued.

Now seems like a good time to let you know @NeilYoungNYA Radio is back on SiriusXM Listen here: https://t.co/Zv6idYpHcL pic.twitter.com/ISEsuSYpPi— SiriusXM (@SIRIUSXM) January 27, 2022

Music // 17 hours ago
Twice's Nayeon to release debut solo EP in June
May 18 (UPI) -- K-pop star Nayeon will release "Im Nayeon," her first EP as a solo artist, in June.

Music // 19 hours ago
Lizzo documentary in the works at HBO Max
May 18 (UPI) -- "About Damn Time" singer Lizzo is the subject of a new documentary about her life and music. 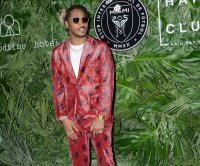 Music // 4 days ago
Future's 'I Never Liked You' tops U.S. album chart
May 14 (UPI) -- Rapper Future's "I Never Liked You" is the No. 1 album in the United States this week.
Advertisement