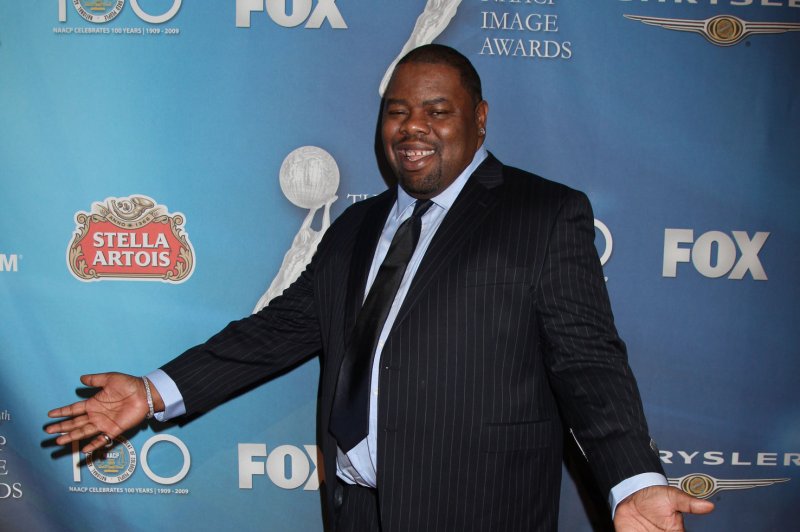 Rapper Biz Markie has died at the age of 57. File Photo by David Silpa/UPI | License Photo

July 17 (UPI) -- Marcel Theo Hall, the New York rapper known professionally as Biz Markie, has died at the age of 57.

Best known for his 1989 song "Just a Friend," Hall died of complications from diabetes at a Baltimore hospital Friday night.

"It is with profound sadness that we announce, this evening, with his wife Tara by his side, Hip Hop pioneer Biz Markie peacefully passed away," the rapper's family said in a statement Friday.

"We are grateful for the many calls and prayers of support that we have received during this difficult time. Biz created a legacy of artistry that will forever be celebrated by his industry peers and his beloved fans whose lives he was able to touch through music, spanning over 35 years."

His acting credits Sharknado 2: The Second One, Yo Gabba Gabba, Empire, Black-ish and Spongebob SquarePants.

Music // 10 hours ago
Taylor Swift releases alternate version of 'The Lakes'
July 24 (UPI) -- Taylor Swift shared on social media an alternate, orchestral version of her song, "Lakes," in time for the first anniversary of her eighth studio album, "folklore."